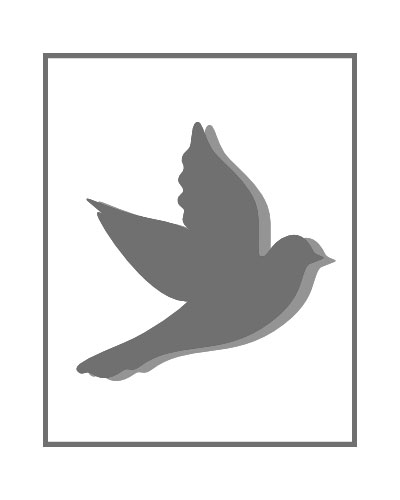 Born in Newcastle NB, he was the son of the late Joseph and Eva Marie (Cayouette) Godin. He was an Insulator and a member of St. Mary’s Roman Catholic Church.

He is survived by three daughters, Cynthia L’Huillier (Jamie) of Beaverbrook, Stephanie St. Denis (Eric) of Beersville and Lisa Silliker (Craig) of Miramichi, one son Christian Godin, two sisters, Emilda Malley of Douglastown and Geralda Benoit of Miramichi, two brothers, Norman Godin of P.Q. and Robert Godin of Miramichi, seven grandchildren and five great grandchildren. Besides his parents and his wife, he was predeceased by six brothers, James, Pat, Emery, Hector, Gerald and Edmond.

In memory of Peter, donations to the Schizophrenia Society or a memorial of one’s choice would be appreciated.

Arrangements are in care of Davidson’s Funeral Home (622-7464) or online at www.davidsonsfh.com Your family Owned – Family Operated Funeral Home.